A Baker’s Dozen of Aggravating Annoyances 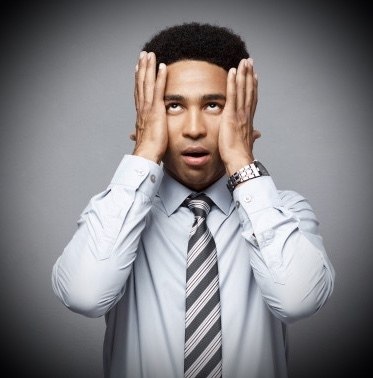 Here's my partial list of petty and not-so-petty things people do that I find aggravating.  If, however, we're all being brutally honest with ourselves, we've likely been the aggravating party at times, right?  I know I have and while such self-acknowledgment can be painful, it's important so that we're more mindful of not doing any of these annoying things ever again. 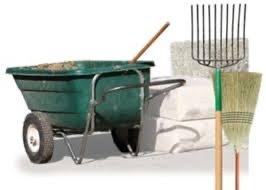