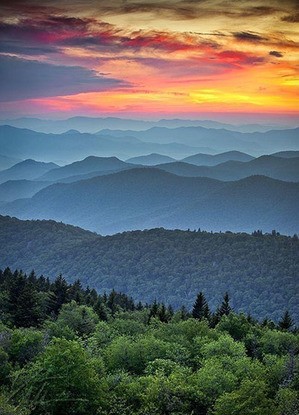 There are many one and two liners in “Becoming” by Michelle Obama that struck my core.  Many were uplifting, but often her shared stories bore an uncomfortable and painful resemblance to my own professional experiences (e.g. the realities of indignities women had and still must live with in too many places).

I’m glad I finally got around to reading this book and enjoyed the recounting of recent history from her perspective.  I also had fun you-tubing things like Obama’s first inaguaral address, Michelle’s karaoke with James Corden on the South Lawn of the White House and more). So much more can be said about this book – good and I’m sure the negatives of anti-Obama folks, but for now, here are a few bits and pieces from “Becoming.”

“I’d heard something familiar articulated in a new way. It was possible, I knew, to live on two planes at once—to have one’s feet planted in reality but pointed in the direction of progress. It was what I’d done as a kid on Euclid Avenue, what my family—and marginalized people more generally—had always done. You got somewhere by building that better reality, if at first only in your own mind. Or as Barack had put it that night, you may live in the world as it is, but you can still work to create the world as it should be.”

“Dominance, even the threat of it, is a form of dehumanization. It’s the ugliest kind of power.”

best friend when she was 26, or her father when he was 55 or her miscarriage. In talking about death Michelle Obama shows how important it is to live fully. She talks about pain and loss, and the grief of losing children to gun violence, havoc and loss of life caused by natural calamities and about the challenges of the armed forces and their families – their grief and loss. But she uses each of these examples to not just show pain but also hope and resilience. “Grief and resilience live together – I learned this not just once as First Lay but many times over,” she writes.

“I grew up with a disabled dad in a too-small house with not much money in a starting-to-fail neighborhood, and I also grew up surrounded by love and music in a diverse city in a country where an education can take you far. I had nothing or I had everything. It depends on which way you want to tell it.”